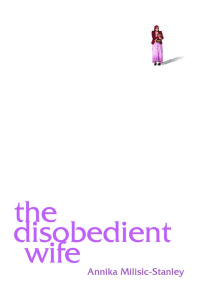 The title does not do justice to the central theme of the book, that close friendship and mutual support between women can be crucial to overcoming physical or psychological abuse.  I explained that the reason for the slightly flippant title was one of commercial appeal – I wanted a snappy, short sort of title that people would remember, and I didn’t want to put readers off!

I was asked if I thought the expatriate experience for women is more or less the same no matter which country you live in, to which I answered no.  I found people with different world views and priorities in Tajikistan than in Egypt, for example, where the former were mainly Embassy families, missionaries, NGO workers, and the latter, Oil Industry Executives.  In Egypt I had to work harder to find like-minded friends, but eventually of course, I did (and many were, in fact connected to oil).

One reader made the point that there are phases of experience that we probably all go through as expatriates, including the sense that as the years pass we become more and more dependent, especially if we move frequently and are unable to hold down or build our own careers.  It also may be potentially more of a blow when our children leave the nest, as then we really are absolutely alone, without access to the ready networks that international schools provide (whether or not one makes use of them).  One could say the same though, for many women anywhere, and it is a real reason why I believe that all expat ‘trailing spouses’ need space to develop that they can call their own.  For expats of course, this is complicated and must be mobile.  Thankfully, with the internet, all sorts of possibilities have opened up for us.

Another point that was made, was that domestic violence is endemic here in Italy and is on 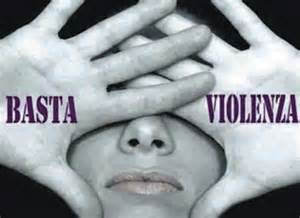 the rise.  The reasons for this are not clear, but one member explained that as the economic situation in Italy worsens, tempers fray and women bare the brunt of frustration and anger men feel as a result. There is an organisation working in Rome to provide shelters for women as featured in The Disobedient Wife, called Differenza Donna.  http://www.differenzadonna.org/ which I want to highlight here, in case I have any Rome-based readers read this post. There will be a march on 26th November.  My friend Mary shared this report on this here: https://wideplus.org/un-special-rapporteur-on-feminicide-and-violence-against-women-in-italy/

Have a good week.